A Tale of Cocktails… 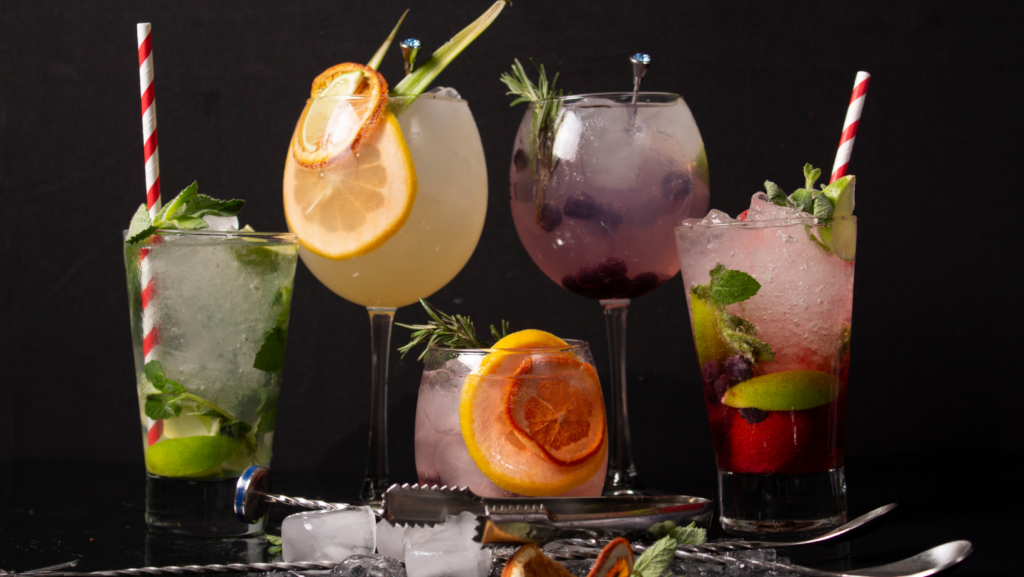 The term “Cocktail” made its first appearance on March 17th, 1798 in the London Gazetteer. It wasn’t until May 13, 1806 that a newspaper called the Balance and Columbian Repository, described the term “cocktail” as “a stimulating liquor, composed of spirits of any kind, sugar, water and bitters.”

Where did the term come from? Well, the tales are many and my favorite is the one about Besty Flanagan. A barmaid in the 1770’s, Betsy Flanagan would prepare and serve drinks to french soldiers adorned with brightly colored feathers from a rooster’s tail also known as a cock’s tail.

Originally inspired by British punches served in big bowls, cocktails have evolved through the ages. There seems to be a most popular cocktail for every decade. Looking closer, you’ll see that the history of invention is sometimes dark, funny or even controversial. Let’s explore!

Since the early 2000’s many of these cocktails, and creative variations on the classic recipes, have made their way back onto bar menus everywhere. So have fun, get creative and try something new! Order up a cocktail next time you’re out or have a cocktail party at home.

This summer my favorite patio drink is a Paloma. Tequila, grapefruit juice, simple syrup or agave nectar and lime juice on ice. It’s what I’ll be mixing up and enjoying with friends and family (responsibly), on hot summer days!