Handing over the reins 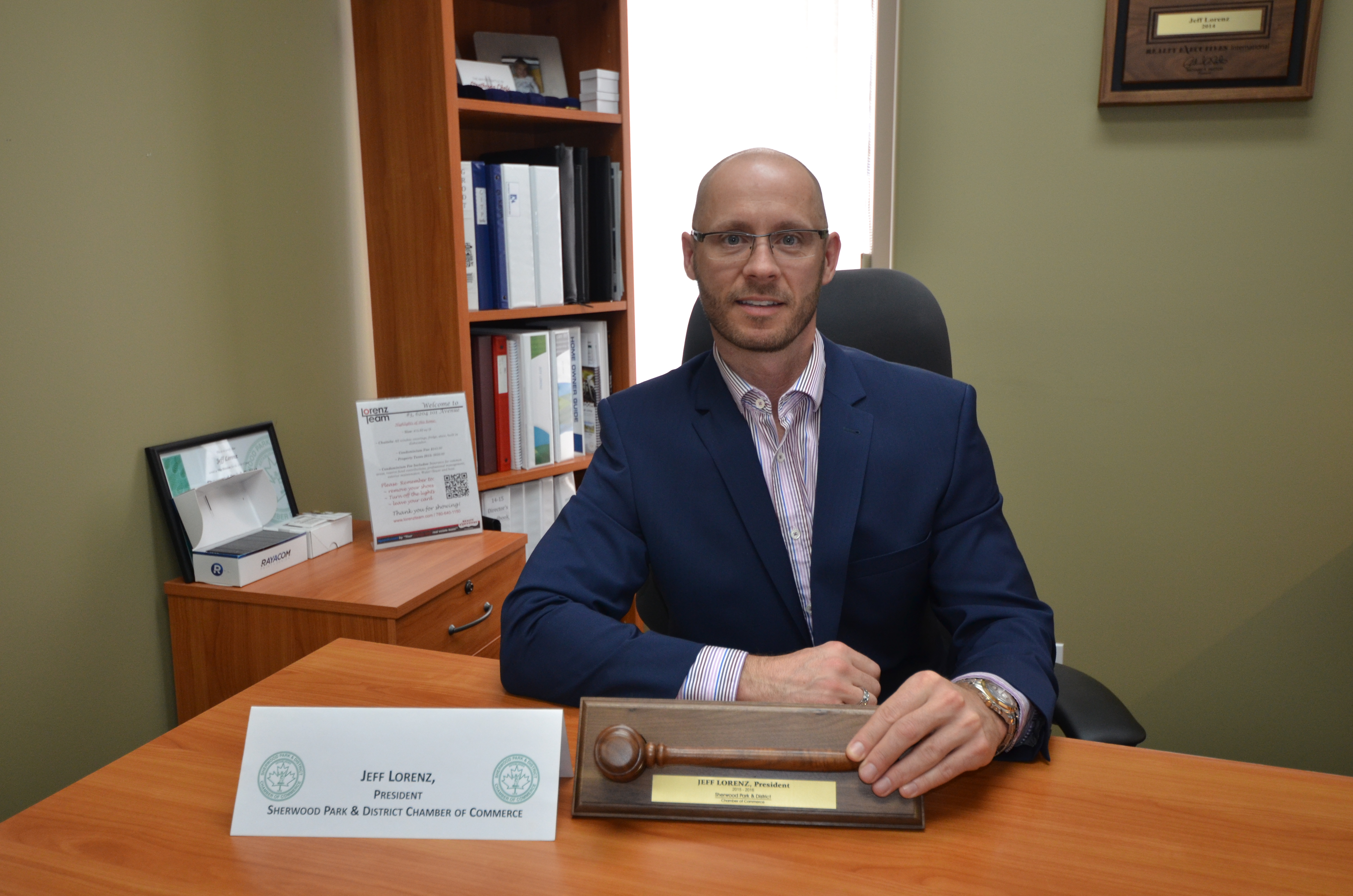 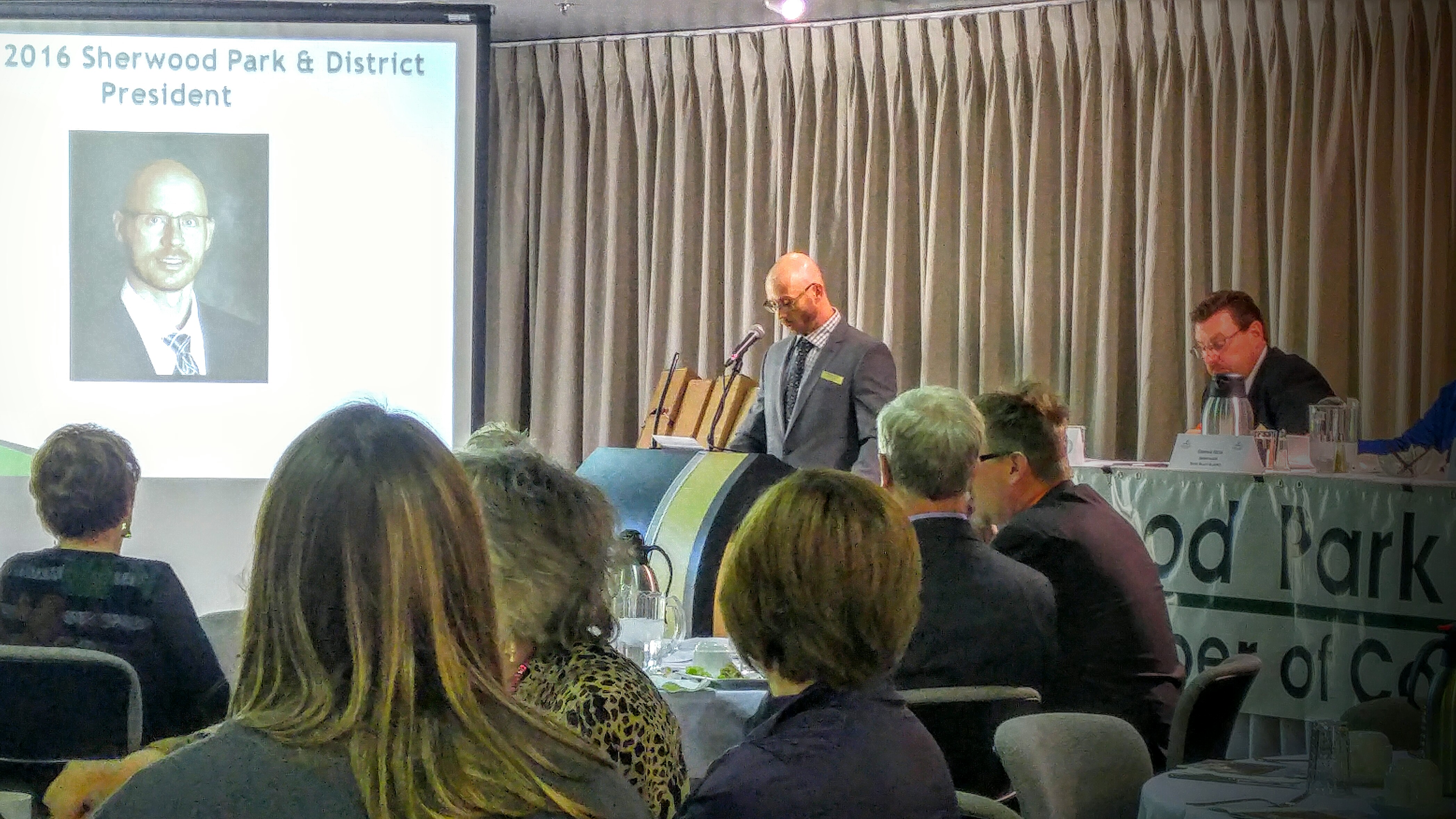 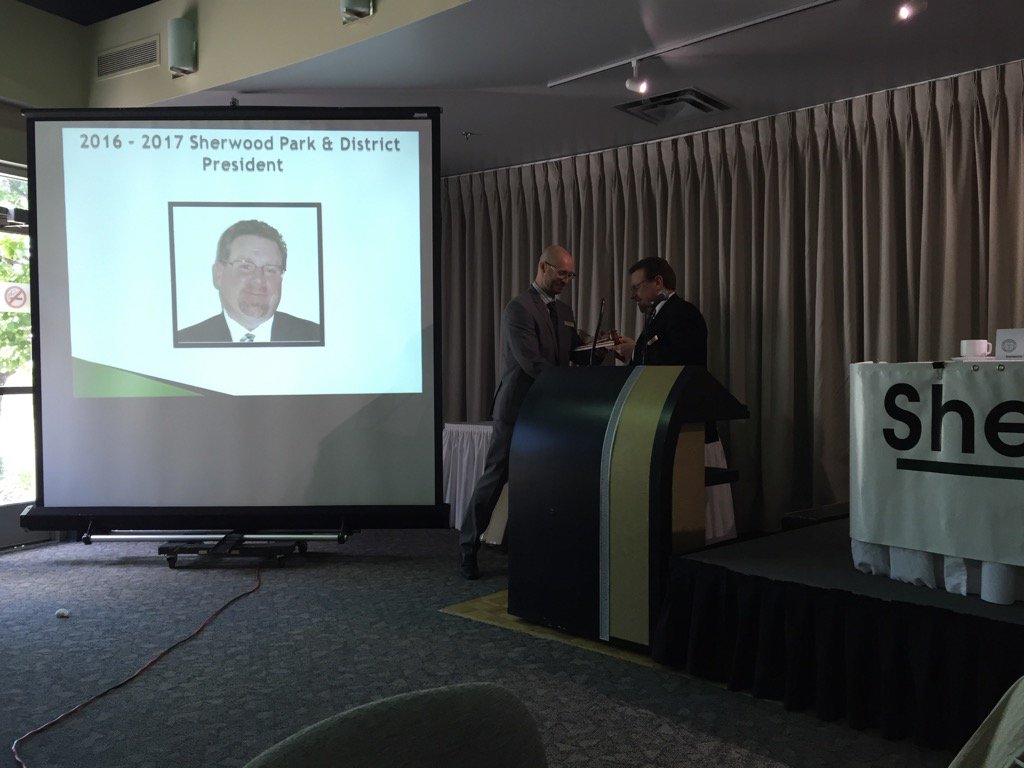 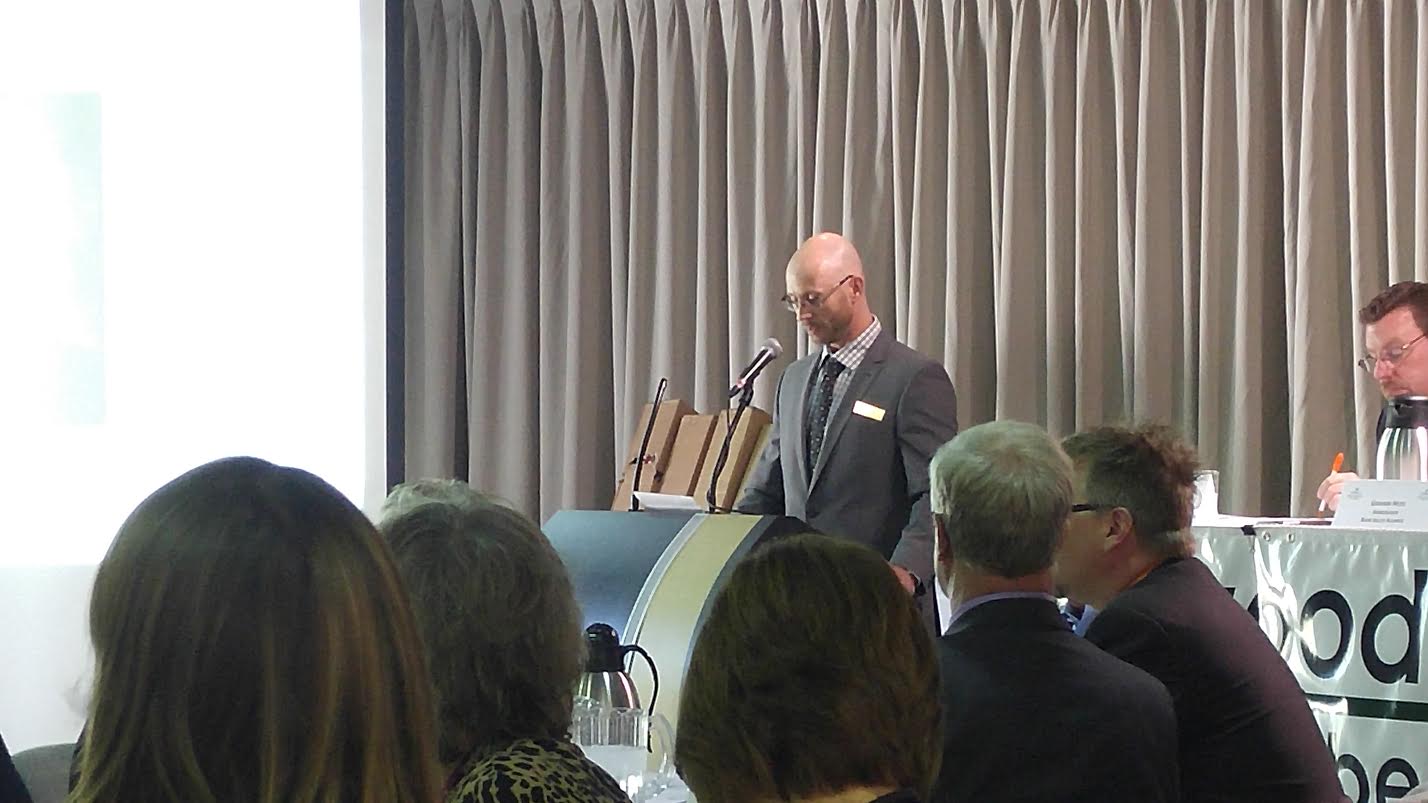 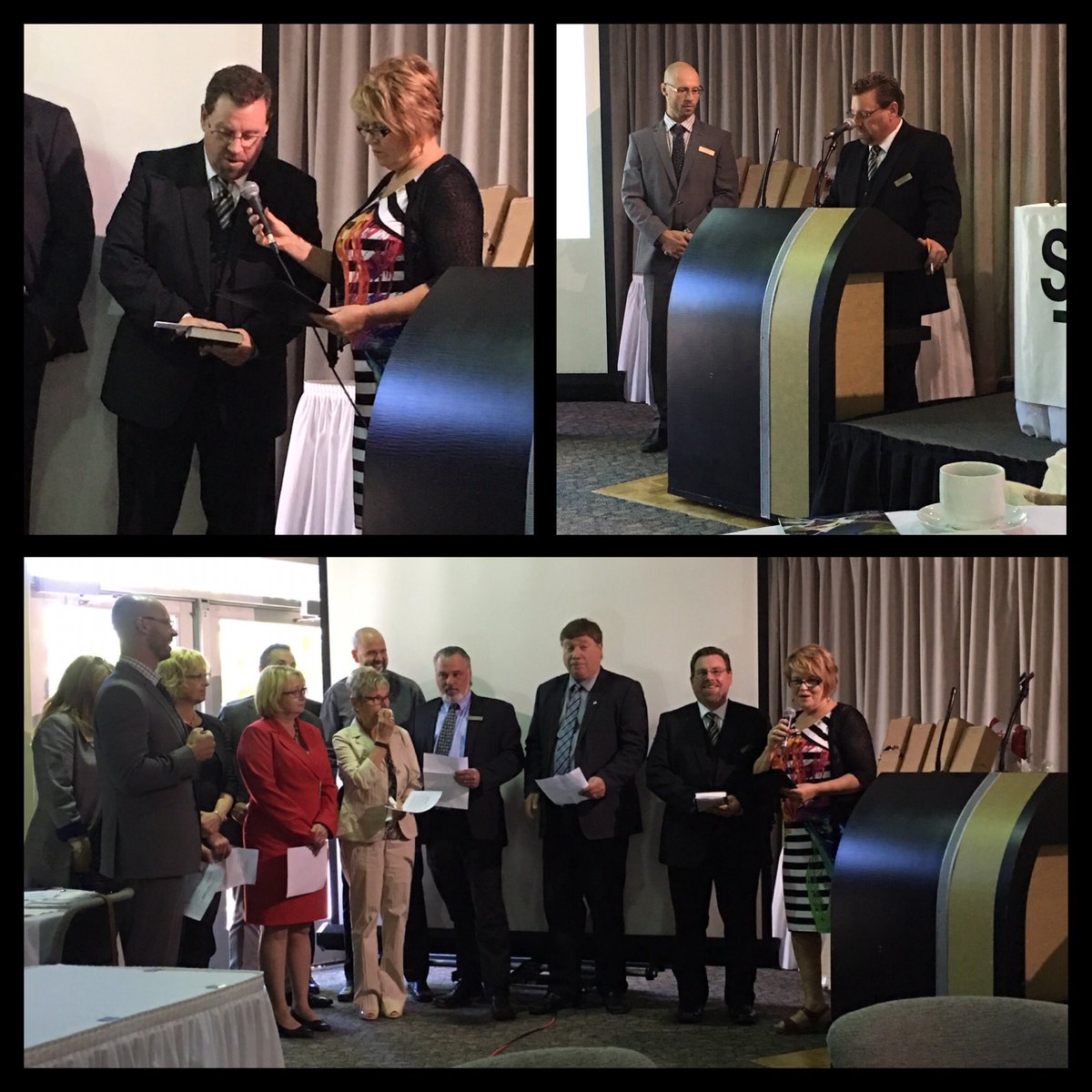 On Wednesday afternoon the reins were officially handed over to the new 2016-2017 Sherwood Park and District Chamber of Commerce President David Stanley Smith! (Photos to the left)